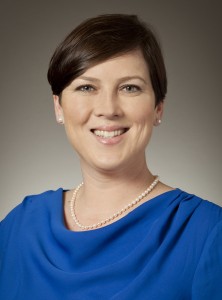 The FLY Foundation is proud to announce that founder Julia Saulino has been recently honored with a prestigious Jefferson Award for Community Service.

Founded in 1972 by Jacqueline Kennedy Onassis, U.S. Sen. Robert Taft Jr. and Sam Beard, the Jefferson Awards is the nation’s largest media partnership highlighting service to America. Jefferson Awards highlight the “Unsung Heroes.” Eligibility includes volunteers as well as paid professionals who go well above and beyond their expected service. “Unsung” means not normally in the media.

The purpose of the Jefferson Awards is to honor individuals for achievements and contributions through public and community service in order to inspire and encourage others to get involved.

The Jefferson Awards are presented on two levels: national and local. National award recipients represent a “Who’s Who” of outstanding Americans. On the local level, Jefferson Awards recipients are ordinary people who do extraordinary things without expectation of recognition or reward.

An attitude of gratitude